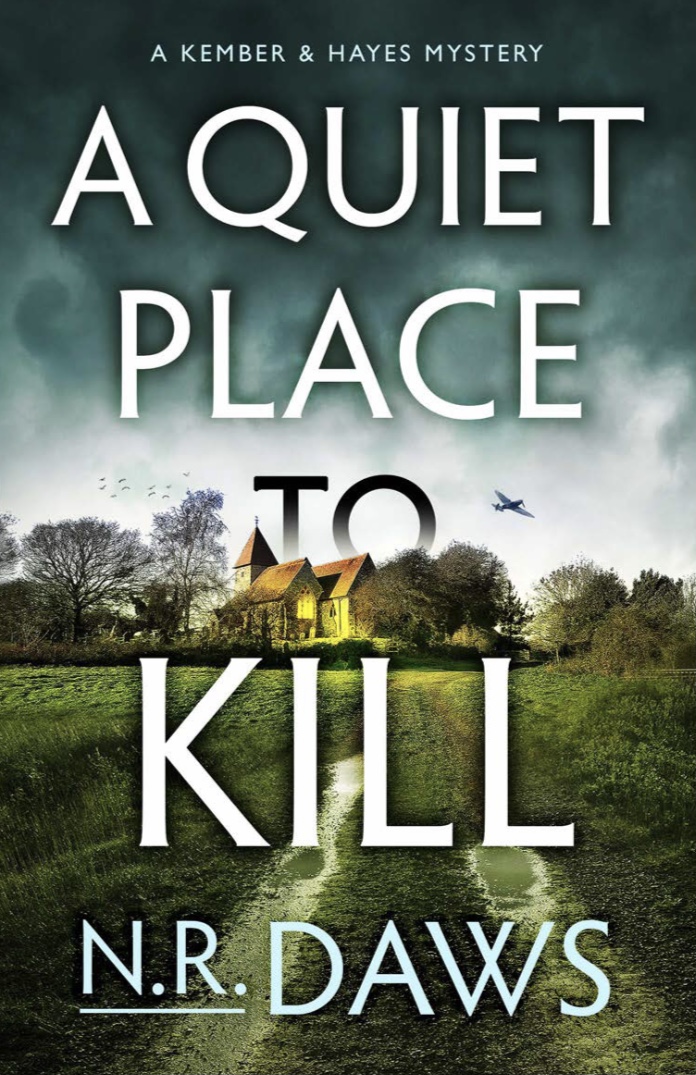 In this tense thriller set on a WW2 airbase, a female pilot faces danger in the sky―and a murderer on the ground.

July 1940. As the Battle of Britain begins, the women of the Air Transport Auxiliary carry out the dangerous task of ferrying warplanes to RAF airbases. But for the ATA detachment sent to the base at Scotney, it’s not only in the skies that they’re a target―it seems a killer is stalking them on the ground…

On the day pilot Lizzie Hayes arrives in the quiet village, one of her new comrades is found murdered. One of the few women in Britain with a psychology PhD, Lizzie thinks she can use her skills to help identify the killer among the military staff and local villagers, but DI Jonathan Kember isn’t convinced. When a second pilot is murdered, Lizzie’s profile of the killer comes into sharper focus―attracting anonymous threats against her own life.

With Kember’s investigation stalling and events at the airbase becoming ever more sinister, Lizzie’s talents are given a chance. But can she and the still-sceptical Kember work together to find the killer before Lizzie becomes the next victim?