Knowing little about these works until this visit, I was surprised to find more than just a few crumbling, low-level foundations. The wooded site is filled with the substantial remains of buildings in dips and hollows, the terrain emphasising the need to limit the damage from any explosions during the manufacturing process. 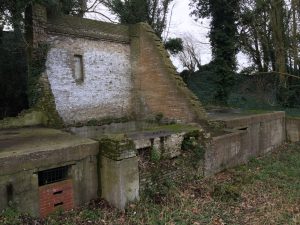 I hadn’t realised that Faversham had been one of the most important centres of gunpowder production in the country. The Gunpowder Works at Oare opened in the1680s and eventually formed part of a trio of works in the area. As well as playing a very important part in the munitions industry, it also provided blasting powder for the development of the canals, railways and mining, becoming an important component of the industrial revolution and the expansion of the British Empire. 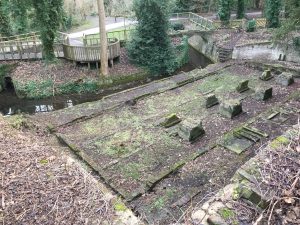 The black powder was so important to Britain that the three works called Home, Marsh and Oare were nationalised in 1759. In the 20th century, as a second war with Germany loomed, the three works (by then owned by Imperial Chemical Industries (ICI)) were thought to be too vulnerable to air attack and invasion so were closed in 1934. 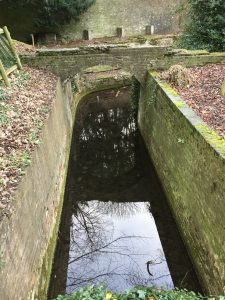 The site includes the remains of the Incorporating Mills where the ingredients were mixed, the Corning House where slabs of gunpowder were ground down (hence the massive blast walls), the Glazing House where the grains were polished, coated and made more resistant to moisture, and Leats which were waterways for punts to transport the powder between buildings and to provide energy to turn water wheels before steam power arrived. 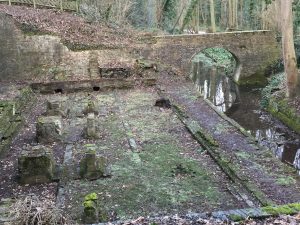 The peaceful site is well worth a visit if you are in the Faversham area and more information can be found at www.gunpowderworks.co.uk. 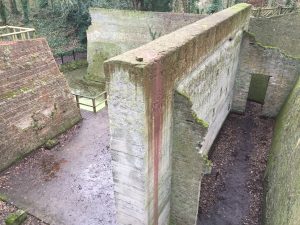 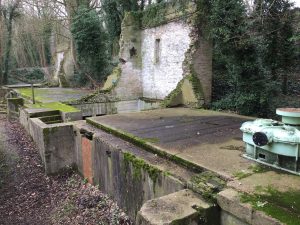 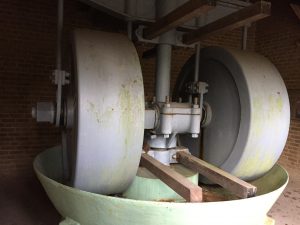 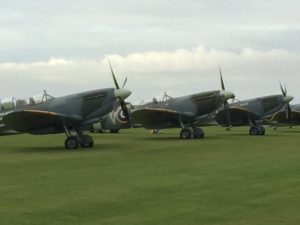